Happy birthday to the Stars and Stripes Forever

John Philip Sousa’s famous American patriotic composition, “The Stars and Stripes Forever,” made its public debut on May 14, 1897. The popular composer (1854-1932), later known as the March King, led his Sousa Band for the number, performing it in a Philadelphia concert. 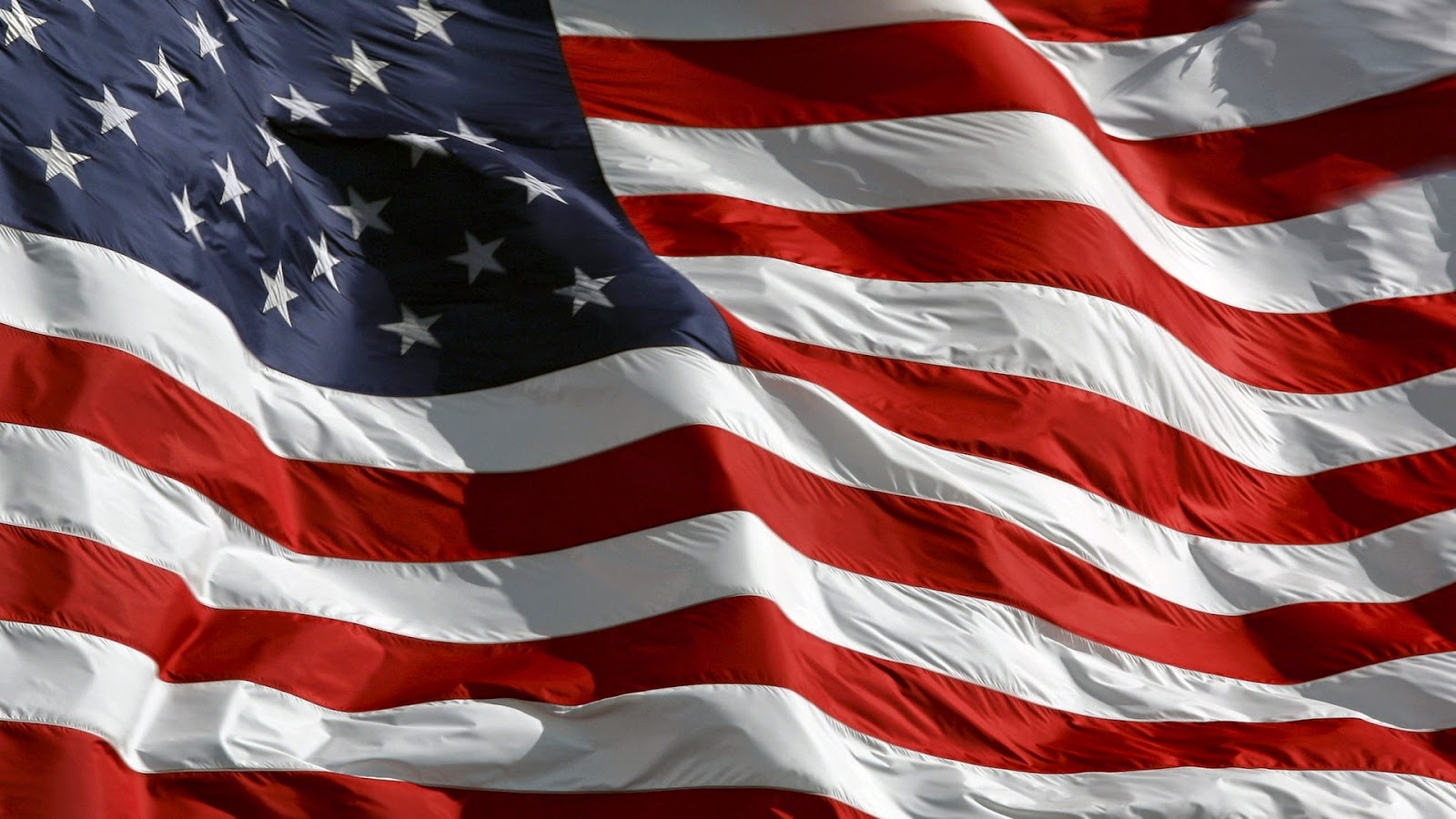 From that point on, Sousa’s Band never completed a performance without playing “The Stars and Stripes Forever.”

“The Stars and Stripes Forever” is an American parade and patriotic performance staple.