Quadraphobia: Fearsome phobias from A to Z

Do you count some numbers as lucky and some as unlucky? Scores of people do. In fact, some folks are truly leery of certain figures. 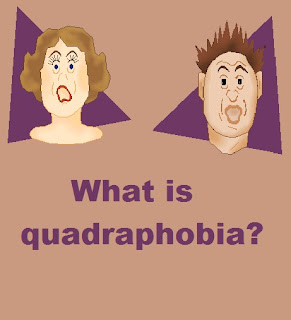 Quadraphobia is the fear of fours.

It’s not exactly a four-letter word, but it is a very real fear for some.

This word, which also may be spelled as “quadrophobia,” is derived in part from the Latin word “quad,” which means “four.” A person who is quadraphobic is afraid of the number four, or anything that comes in fours or foursomes.

Why would someone be afraid of a number? Maybe that’s the $64,000 question.

Quadraphobia, in particular, may point to a fear of the Four Horsemen of the Apocalypse, an image that strikes terror in many. Or it could simply be a dread of double-dating, playing in a musical quartet in close quarters, or traveling the proverbial four corners of the world. 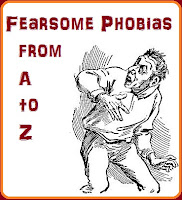