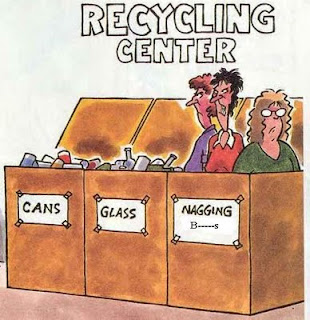 Yesterday a Georgia woman apparently frightened a burglar from her front door by acting like a dog. And we all know the technical term for a female dog.

According to a report in the Athens Banner-Herald, the Athens, Georgia, woman began barking and scratching on the back of the front door, while the would-be intruder worked the door knob. Hearing the noise from within, the crook left empty-handed, without so much as a bone.

Local police suggested the man might have been homeless, and the investigation is ongoing.

Police searched the neighborhood for him, but were unsuccessful.
Posted by LA Nickers at 11:30 AM