A Most Creative Kiss Off

A Most Creative Kiss Off

Having spent several years working in advertising, I am often fascinated to find creative ad spots. Sometimes, I am appalled to see shoddy commercials as well. 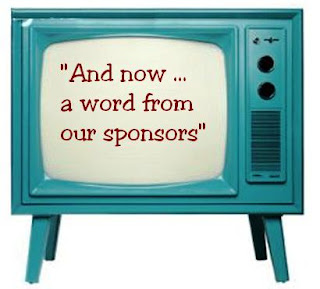 Wielding our remote control devices, we often zip right through repetitive commercials. After one or two viewings, we may have committed the spots to memory anyway. And many ads, quite frankly, are total time-wasters.

Here's a commercial that is really different.

This creative television advertisement might just cause me to set the remote control down, if it appears on television screens in our own country.

Watch "Fighting for Kisses," and see for yourself.
.

The 1:57 ad was produced in 2007 by JWT Paris for Wilkinson Sword, a branch of Schick in the United Kingdom, to promote the Quattro TitaniumTM razor in France.

(Did you even notice the French subtitles?)
Posted by LA Nickers at 4:24 PM