A Few Thoughts on Father’s Day

(For a Simply Snickers prompt on “father” and “find,” a Slice of Life prompt on "my father" and a Sunday Scribblings prompt on "guide")

“It is a wise child that knows his own father.”
Homer

“It is a wise father that knows his own child. “
William Shakespeare 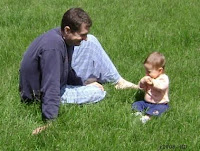 “One father is more than a hundred schoolmasters.”
George Herbert

"The most important thing a father can do for his children is to love their mother."
Henry Ward Beecher

“When I was a boy of 14,
my father was so ignorant
I could hardly stand to have the old man around.
But when I got to be 21,
I was astonished at how much
the old man had learned in seven years.”
Mark Twain

Click here to read “Leading Without Pleading,”
my tribute to my own father. 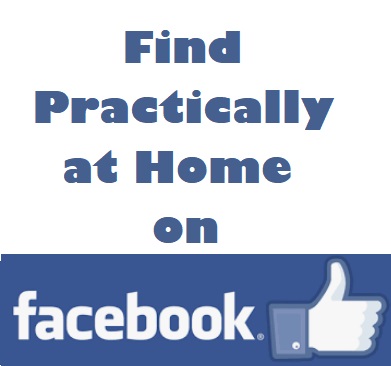