Glossophobia: Fearsome phobias from A to Z

Actions speak louder than words. That may be true. And it may be especially so for anyone with glossophobia.

Glossophobia is the fear of public speaking. 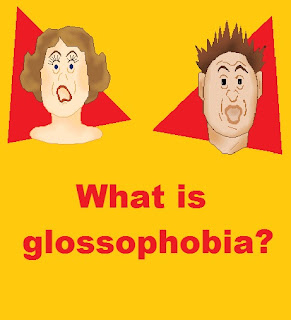 This is somewhat like stage fright. Folks with glossophobia are leery of speaking in front of other people. The term is derived from an ancient Greek word “glossa,” which means “tongue.”

Most people have a certain level of anxiety about public speaking – at least, until they gain some practice at it. But someone with glossophobia probably carries significant dread at the prospect. Even the best pep talk isn’t likely to make the fright flee. People can and do overcome glossophobia, but it can be a challenge. 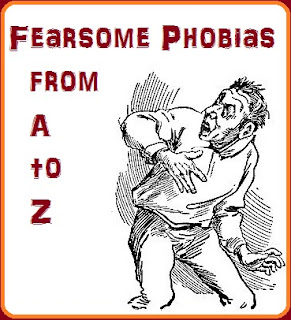