A vespiary near the garden can lead to violence. That sounds pretty vile, but what does it mean?

What is a vespiary? It’s a wasp next. And, if disturbed, the vespirary can virtually erupt, with wasps swarming and buzzing and stining.

Wasp stings can cause pain, itching, rashes, and swelling. In allergic individuals, the reactions may be even more severe. For this reason, vigilant gardeners are cautious around wasp nests and particularly careful when removing them.

So how do you get rid of a wasp nest? 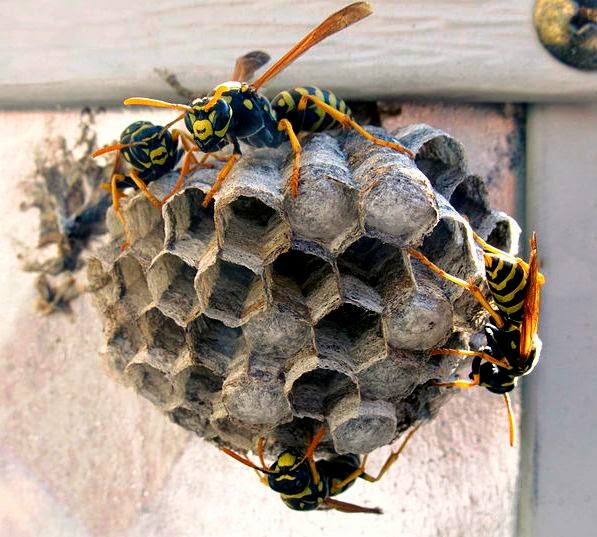 Safe removal of the wasp nest and eviction of its wasp population can greatly increase gardening safety and enjoyment. Also, by losing the wasps, but not harming any bees, the natural garden pollination can continue unheeded.

NOTE:  This blogger has no affiliation with any product/s mentioned in this post and received no remuneration from the manufacturer/s or product promoter/s for this post.