This family dessert, classroom party pick, and school bake sale favorite is one of the simplest of all treats to make, either from scratch or from a store-bought mix.

The debate is ongoing: Which is better, the ooey-gooey-chewy brownie or the fluffy cake-like one?

And take your pick: 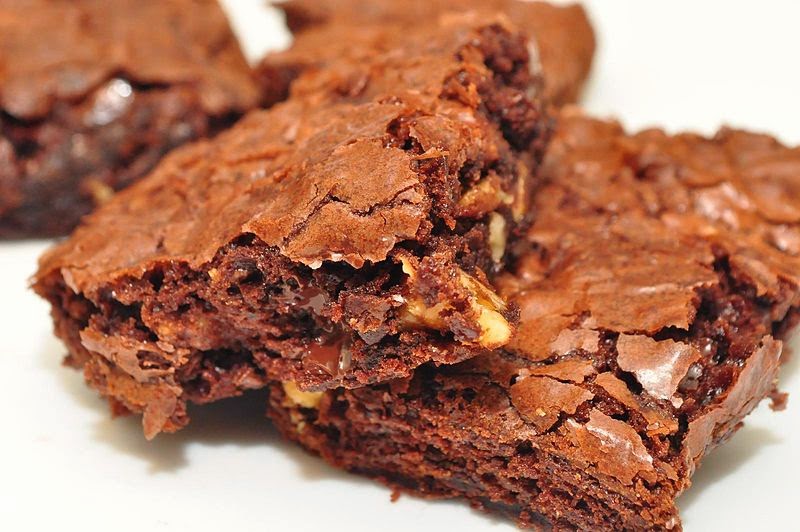 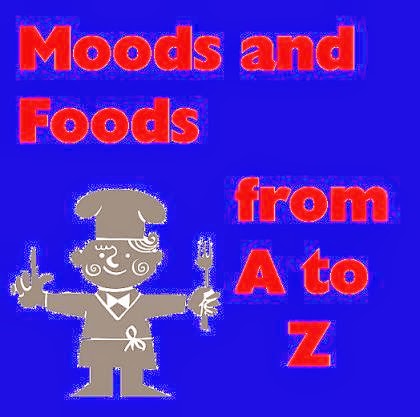 Practically at Home is participating in the April A to Z Blogging Challenge again this year. Stop on back, so you don’t miss a single post!

Image/s:
Moods and Foods from A to Z - Created by this user
Other photo/s – Creative Commons Licensing